Ways to experience the Moderno’s Collection

Our “Web of Senses” offers an opportunity to get to know the Museo Moderno’s collection through its online catalog. The goal is to collectively build different associations, reflections and views about the works and artists that are part of our heritage.

For today’s activity we invite you to investigate our collection online and choose three works of art that catch your eye. Imagine where you could put them in the public space near your home. We suggest you draw a map of your neighbourhood, marking the squares, streets and places where you would put the works you choose. Think about how this intervention could contribute to the landscape of your neighbourhood, and come up with a name for your exhibition in the public space. 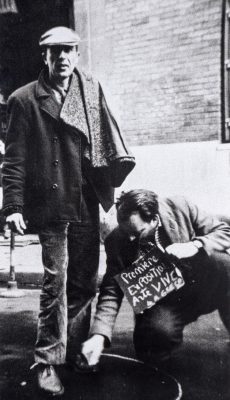 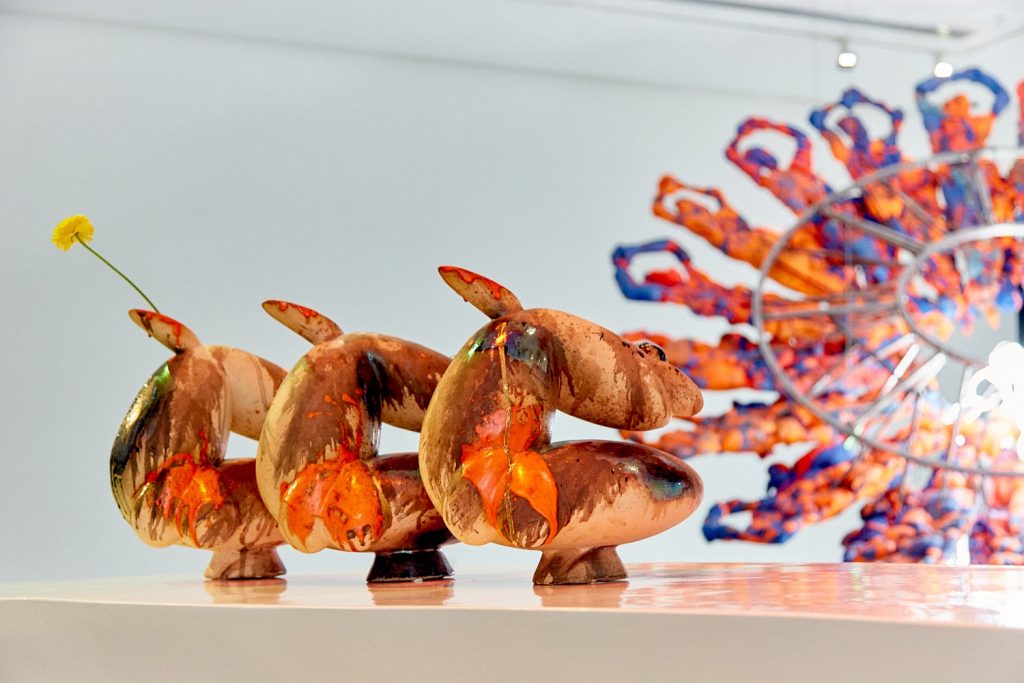 Today’s activity consists of browsing the online catalog and paying attention to the different women artists who are part of the collection. How many of them do you know? After looking at their works, could you say that these women have something in common? How do they differ? Let’s imagine you could meet these female artists from our collection face to face: what would you talk about? It could be about the first impressions you have of their works, or about their formal aspects. Perhaps you would want to talk about a certain color or technique that repeats in the works you observed, or perhaps they triggered a certain emotional response in you. In this imaginary meeting, you can ask all the questions you would like of the artists, and then invent the possible answers.

Immerse yourself in our heritage, discover all it has to offer and make your own connections.

BOOKS ABOUT THE MUSEO MODERNO’S COLLECTION 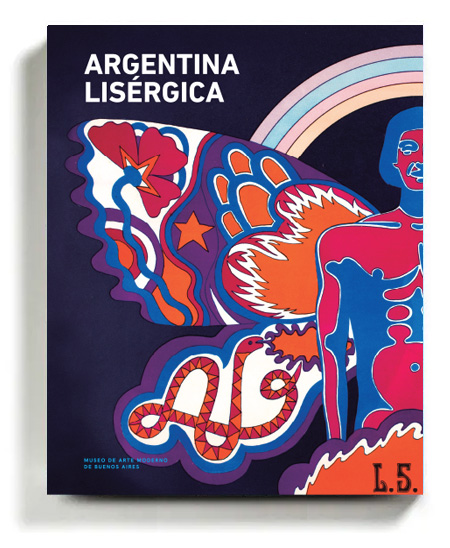 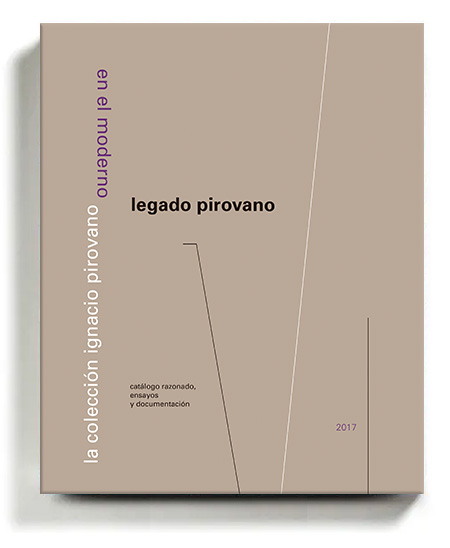 A Brief History of the Moderno Collection

The collection of the Museo de Arte Moderno de Buenos Aires was first assembled by its original directors, Rafael Squirru, Hugo Parpagnoli and Guillermo Whitelow. It includes more than 7,000 works of modern and contemporary Argentine and international art from the twentieth and twenty-first centuries and features outstanding pieces from the 1950s – when the museum was founded – through to today, keeping in line with its mission to always remain at the forefront of the art world. It is also home to important graphic and industrial design collections.

From the first moments of his tenure as director of the museum, Rafael Squirru set about building a collection of works from donations and acquisitions. In order to bring his project to fruition, he supported artists who were just coming onto the scene and who had an unconventional aesthetic point of view. Little by little, he brought together the exhibitions and acquisitions of works that would become part of the Moderno’s collection. In 1959, he received the first donations of works by Uruguayan artists and finalized the acquisition of works by Alberto Greco, Kenneth Kemble, Luis Alberto Wells, Luis Felipe Noé, Miguel Ángel Vidal, Eduardo Mac Entyre, Raquel Forner, Antonio Berni, and many others.

In 1963, Hugo Parpagnoli took over as director of the museum and continued Squirru’s mission to encourage the entry of works into the collection that represented modern art. Among other items, he acquired a large number of prints by Pablo Picasso, Henri Matisse, André Derain, Hans Arp, Joan Miró, Francis Picabia, Paul Klee, Marc Chagall and Salvador Dalí. The Moderno’s collection grew with additional works by artists such as Alberto Heredia, Juan Carlos Castagnino, León Ferrari, Víctor Magariños, Manolo Millares, Emilio Renart, Rubén Santantonín, Ernesto Deira and Jorge de la Vega, along with funding from the Fondo Nacional de las Artes (National Endowment for the Arts). The museum’s holdings continued to expand over the years. Under the two directorships of Guillermo Whitelow (1971-1973 and 1977-1983), substantial donations were received, such as in 1980 and 1981, when the private collection of Dr. Ignacio Pirovano was donated to the museum by his sister, Josefina Pirovan de Mihura.

This substantial collection of 59 works of modern art by national and international artists includes seven pieces by George Vantongerloo, another by Josef Albers, serigraphs by Piet Mondrian, Francis Picabia as well as other artists, such as Tomás Maldonado. “I have thought a lot about your collection and I am enthusiastic about the idea that it could be the basis of our future Museum of Modern Art” (letter from Tomás Maldonado to Ignacio Pirovano, July 14, 1954).

In 1999, MAMBA’s Argentine Photography collection was created, which seeks to emphasize the most innovative photographic language. It is the first collection to focus on the photographic arts of Argentina, and contains approximately 300 works. These include photographs and artistic creations using photographic media, spanning more than half a century of production. Works by the following artists can be found in the collection: Anne Marie Heinrich, Anatole Saderman, Pedro Otero, Grete Stern, Jorge Roiger, Sameer Makarius, Horacio Coppola, Sara Facio, Julie Méndez Escurra, Dalila Puzzovio, Juan Travnik, Alicia Sanguinetti, Helen Zout, Marcelo Grossman, Gabriel Valansi, Leandro Katz, Alejandro Kuropatwa, Liliana Porter, Marie Orensanz, Miguel Rothchild, Ar Detroy, Graciela Hasper and David Lamelas, among others. The collection continued to grow over the years that followed, thanks to contributions from artists and collectors.

In the year 2000, under the direction of Laura Buccellato, the museum received a bequest from Alberto Heredia: a collection of 500 works by the artist, by other Argentine artists, and of his own apartment, located at 828 Avenida Caseros. His library, documentary archive and personal objects were recently catalogued and incorporated into the museum’s historical archive.
Buccellato also created the Industrial Design and Graphic Design collection, under the guidance of Ricardo Blanco (1940- 2017). At the same time, she took the necessary steps to receive the donation of a group of works presented at the 2002 exhibition, Últimas tendencias [Recent trends].

The Museo Moderno collection continues to grow. Today, under the directorship of Victoria Noorthoorn, a procurement program has been created based on the Moderno’s collection and it has received substantial donations.
In 2014, the Fundación Augusto y León Ferrari Arte y Acervo (FALFAA) donated 72 works on paper by León Ferrari. In 2017, the museum received a generous donation from the Colección Patricia Phelps de Cisneros (CPPC) of eight works of art by Ernesto Ballesteros, Alejandro Corujeira, Matías Duville, Eduardo Navarro, Elisabet Sánchez and Judi Werthein.