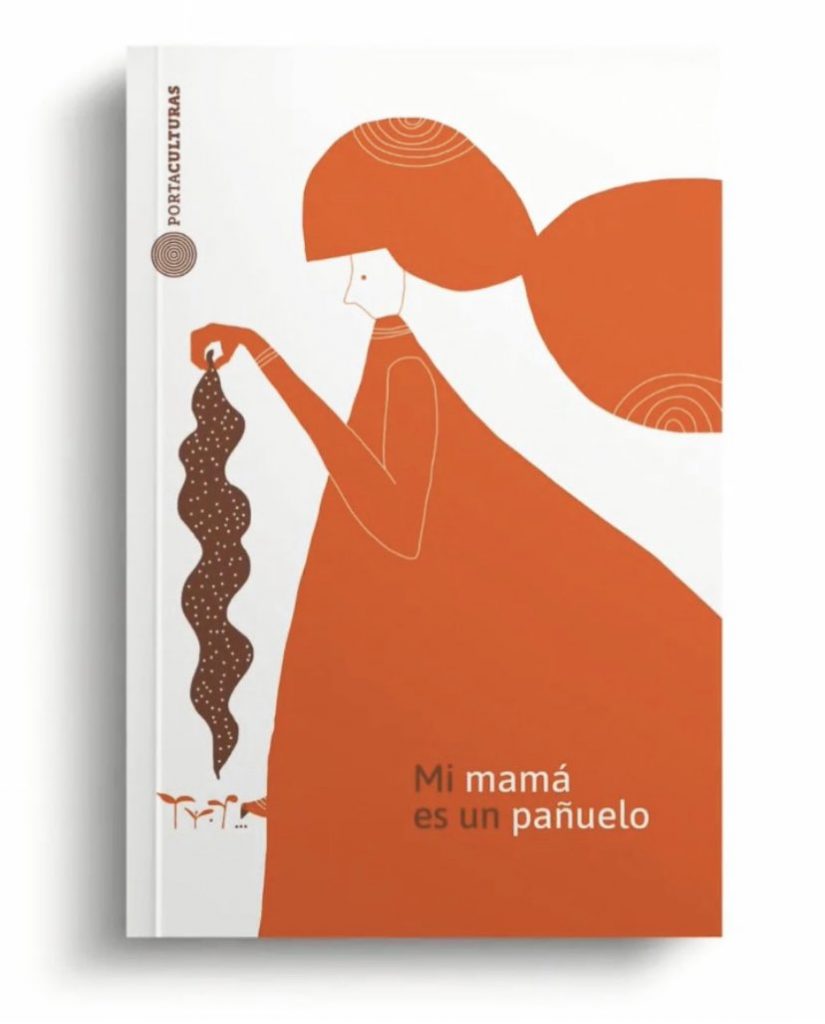 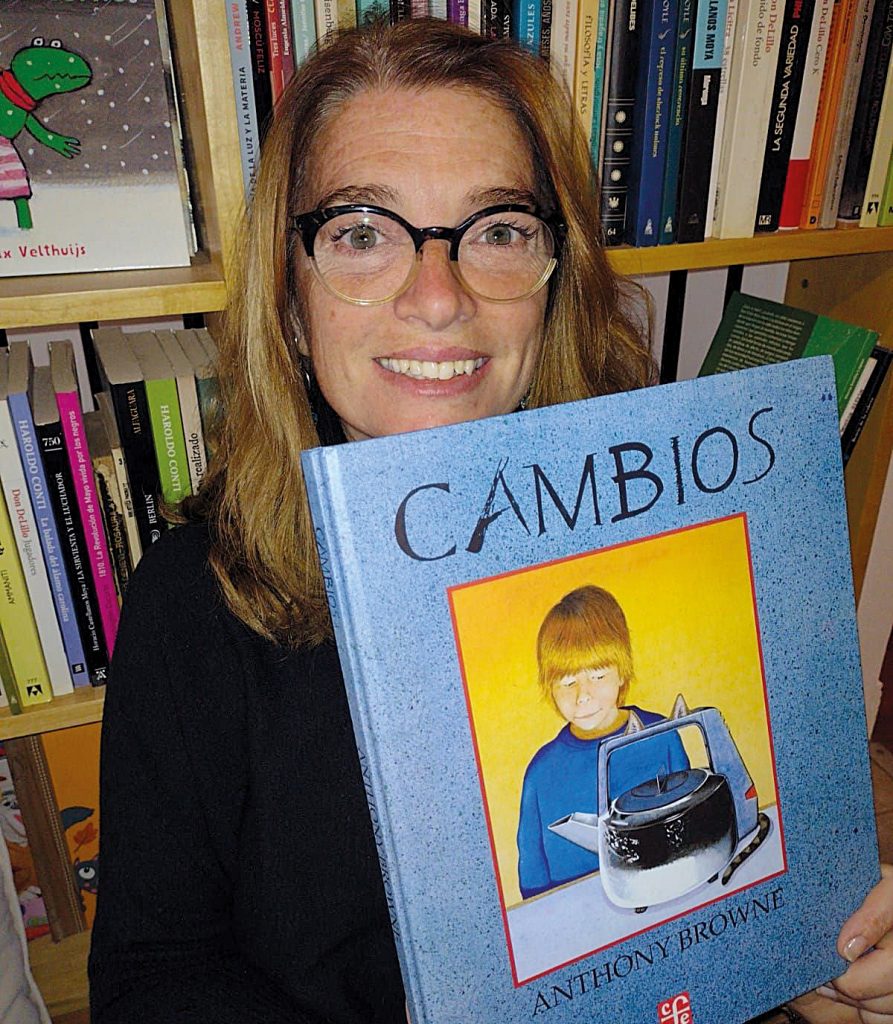 Fantasy readings – In the shelter of books 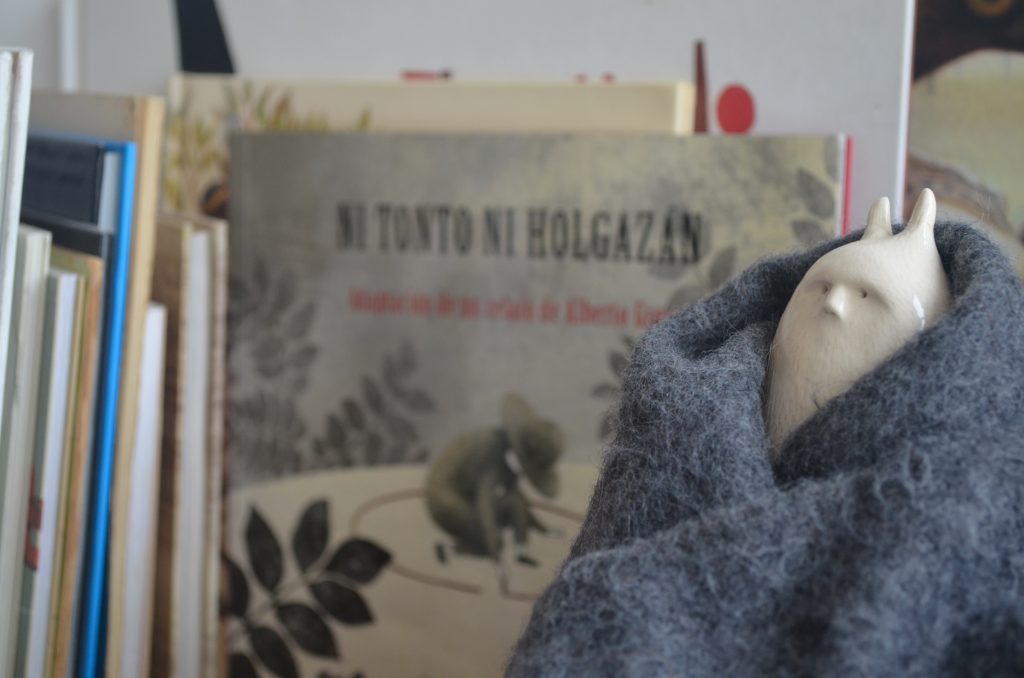 In the shelter of books The cold and children’s literature By Adriana Fernández Once upon a time there was a man made of snow. His name was Don Fresquete. Had this man of white fallen from the moon? No. Had he escaped from an ice-cream parlour? No, no, no.  He had simply been made by […] 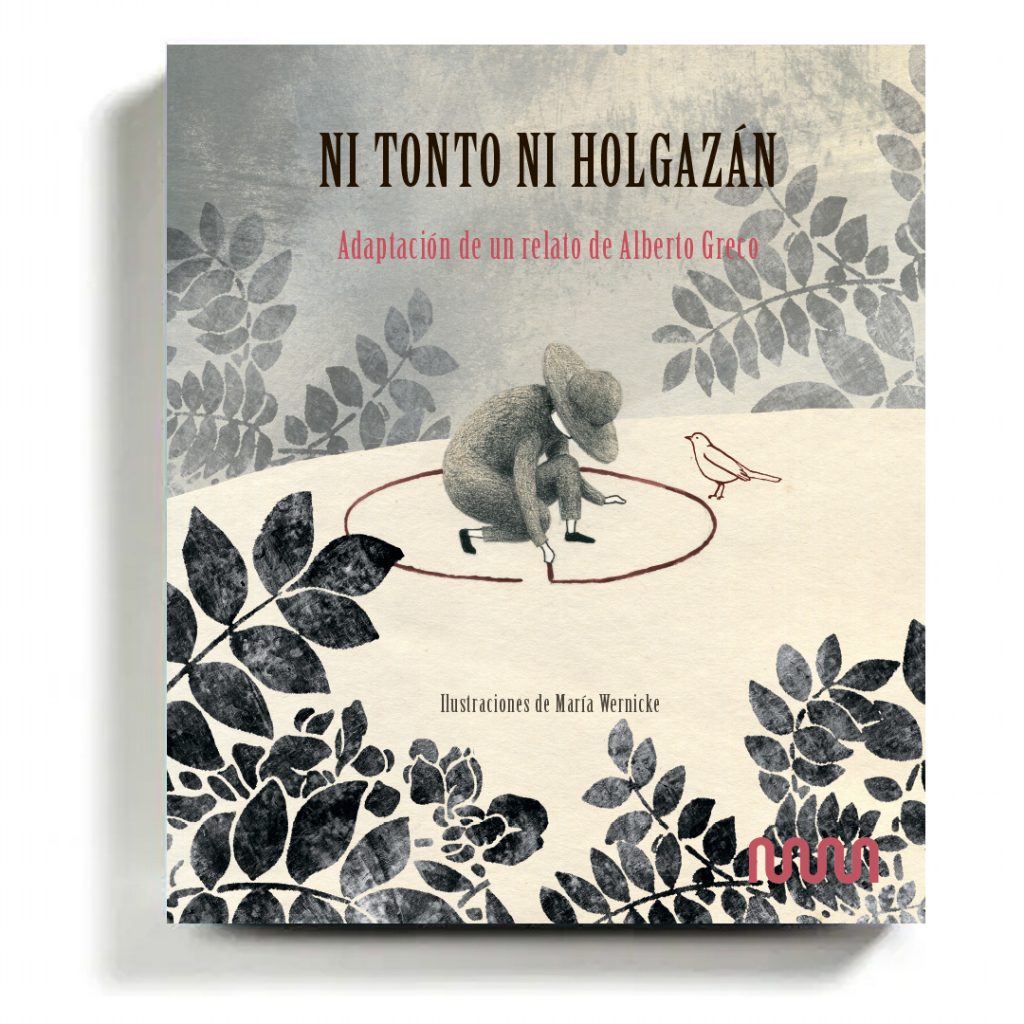 on Ni tonto ni holgazán [Neither foolish nor lazy] An adaptation of a story by Alberto Greco with Illustrations by María Wernicke By Adriana Fernández to explain with the words of this world that a ship set sail from me and took me with her.  Alejandra Pizarnik, Árbol de Diana [Diana’s Tree] (1962) If not […]

Fantasy Readings – The GPS of Fantasy: Who was Gianni Rodari? 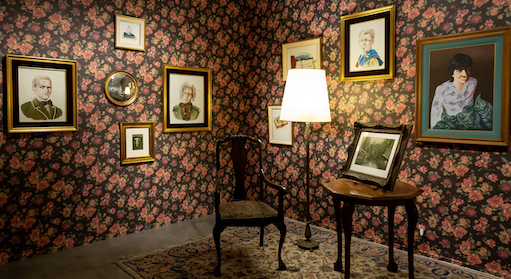 By Adriana Fernández ¿Is it worthwhile for a child to learn by crying what he can learn by laughing? Gianni Rodari, Il libro degli errori [The Book of Errors] October 23, 2020 marked the 100th anniversary of the birth of Gianni Rodari (1920-1980), the Piedmontese writer, teacher and children’s author who set out to investigate […] 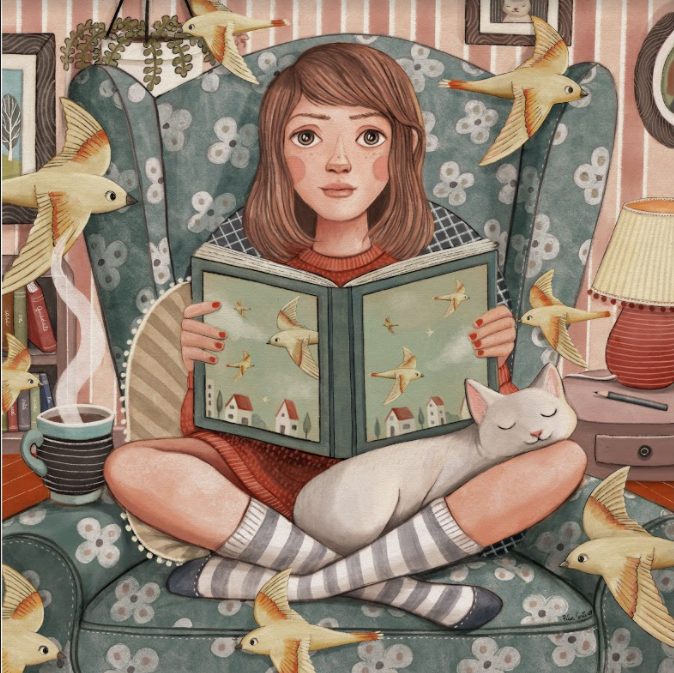 By Adriana Fernández This month I will open this space dedicated to children and books with a tribute to all the women who work in the publishing world, my women colleagues who are making books as we wage battles and celebrate when we can. I chose to invite three visual artists, all illustrators of children’s […] 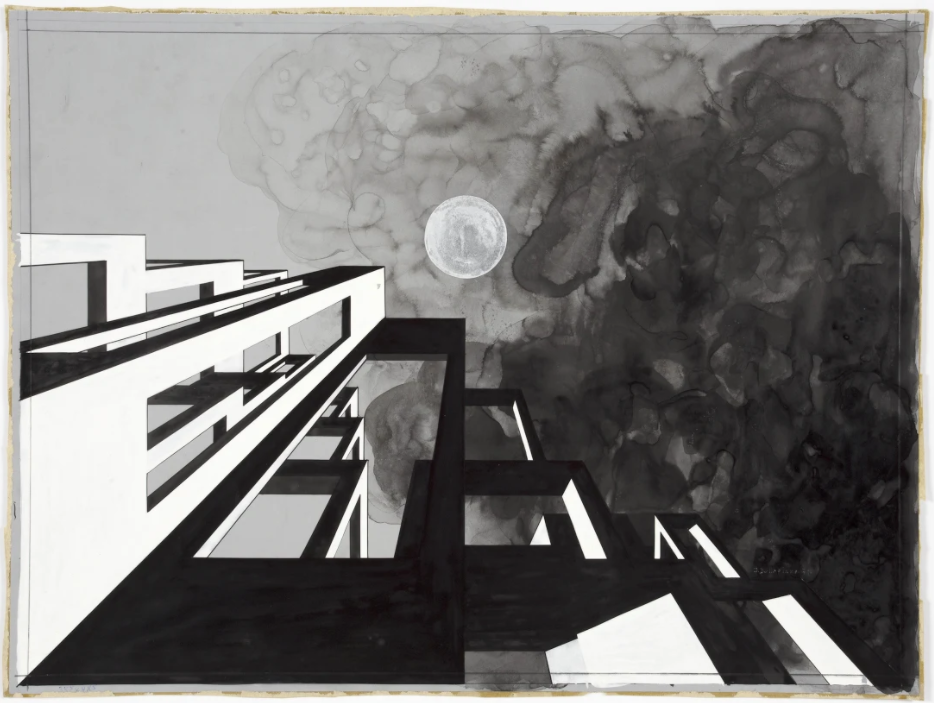 Writer, journalist, critic and translator, Marcelo Cohen is considered one of the best contemporary Argentine narrators. The Panoramic Delta, the fictional location where his stories are set, is a space where science fiction restrains from its maxims of technological utopia and instead dwells on the social forms that lead to a future of precariousness in […]

BOOKS FOR CHILDREN TO READ UNDER A TREE 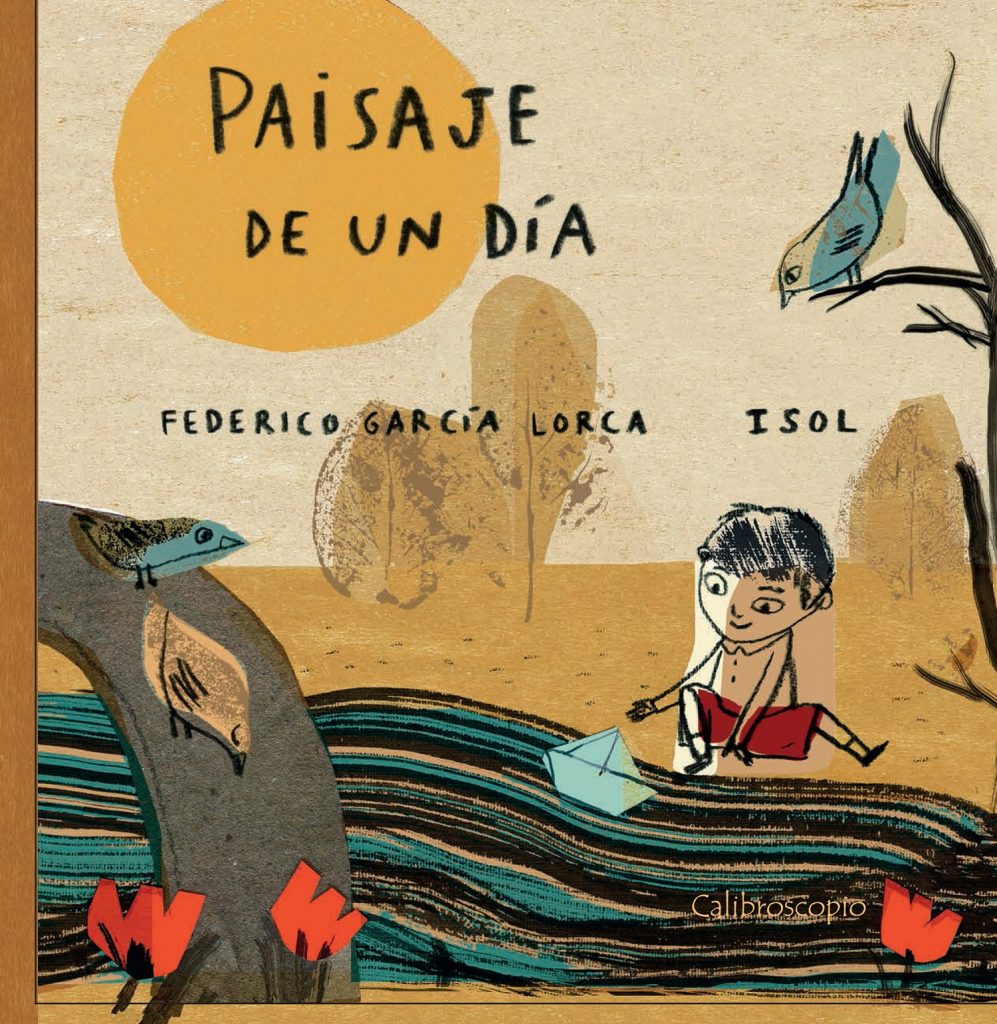 By Adriana Fernández Leaves that smell of summer,branches to climband underneathin the shade,a place to play.Laura Devetach Have you experienced that special freshness that you can only feel when in the shade of a tree? That feeling of relief that comes from the earth and refreshes our body? That is how trees embrace us. Did […] 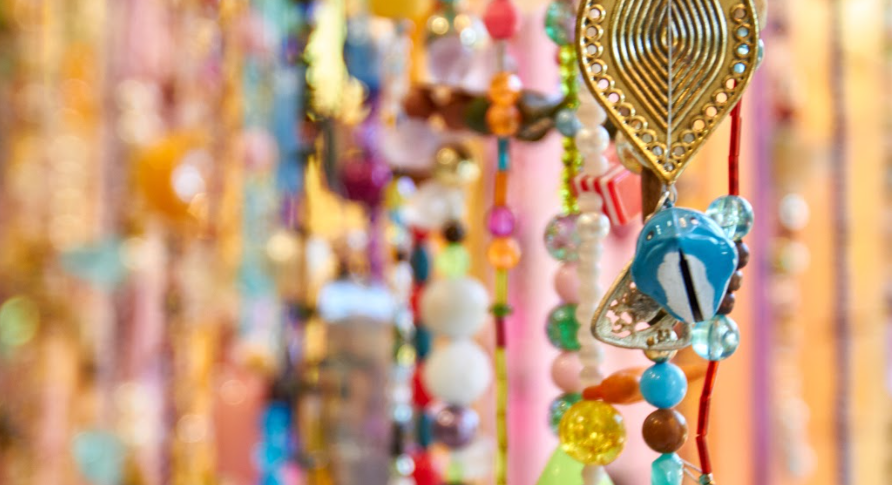 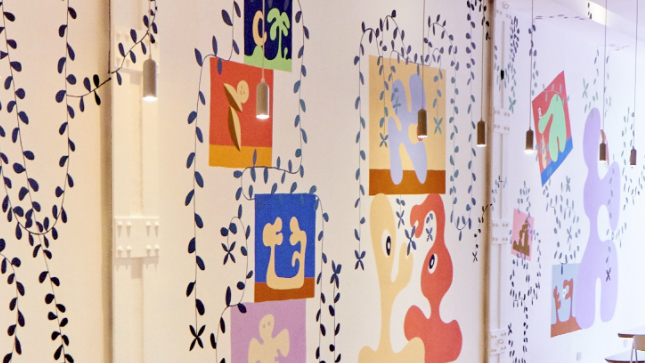 From the nothingness, greenby Adriana Fernández A poem about Vuelvo como un jardín después del invierno [I Return Like a Garden After Winter], Cotelito’s intervention in the cafe of the Museo Moderno Once upon a time, there was a closed space. Its doors and its locks, its gates and padlocks: silent. Once upon a time, […]