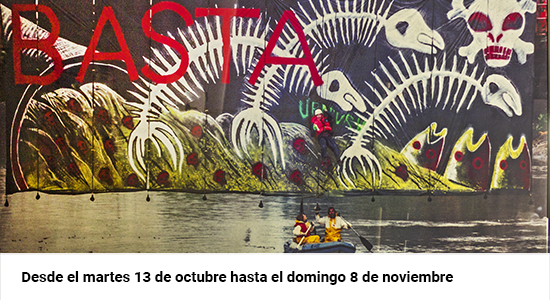 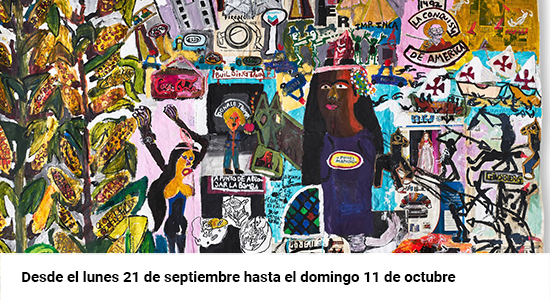 Snapshots of racism in Latin America A conversation between Fabiola Heredia, Juliana Farías and Carol Alves Fabiola Heredia, Director of the Museum of Anthropology of the Universidad Nacional de Córdoba talks to Juliana Farías, a Researcher at the Universidad Estatal de Campinas and Carol Alves, a Researcher at the Fundación Getúlio Vargas, about the different […] 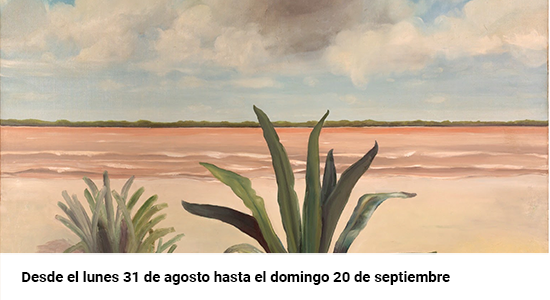 Sofía Viola Imagined Country In this performance, recorded exclusively for the Museo Moderno, the Argentine singer, composer and actress runs through some of the most popular tunes in her songbook, with which she has appeared on stages all across the globe. Her old-school rock, marginal, tropical style takes a tour of the 23 provinces of […] 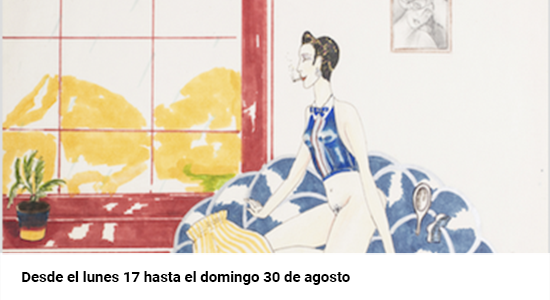 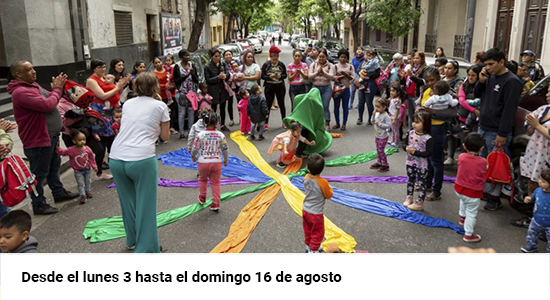 ART AND COMMUNITY Each and every action we take is determined by the bonds we form voluntarily with other people: they are directed at them, come from them and are reinforced by them. Life in a community, whatever form it might take, is an organic means of gaining strength, of learning from and with others […] 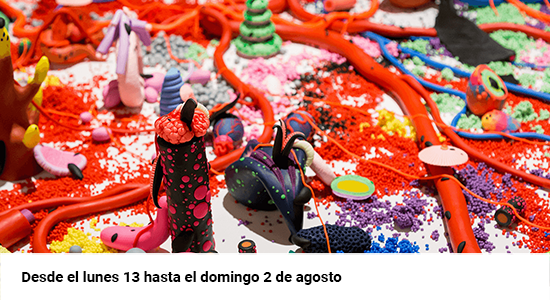 BUTTERFLY OF THE AIRBY ISOL MISENTA AND ALEJO DE LOS REYES https://youtu.be/PgzBOf0Gs94 A visit that combines images, music and poetry. From her farm in San Miguel del Monte, Isol shares the secrets to the creation of her book Mariposa del aire (Butterfly of the Air) in which she illustrated poems by the great Spanish poet Federico Garcia […] 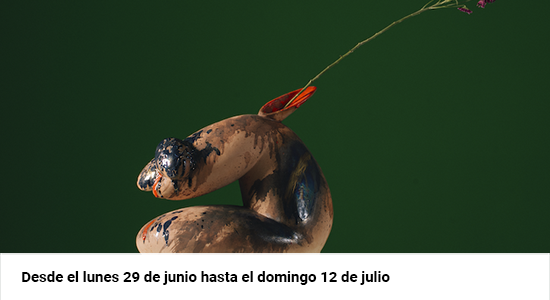 THE JOURNEY OF IMAGES A conversation between the art historians Gabriela Siracusano and José Emilio Burucúa Two great art historians have a friendly conversation about their archives and research, offering us a glimpse of how they go about their work. Recorded especially for the Museo de Arte Moderno de Buenos Aires during the quarantine, Gabriela […] 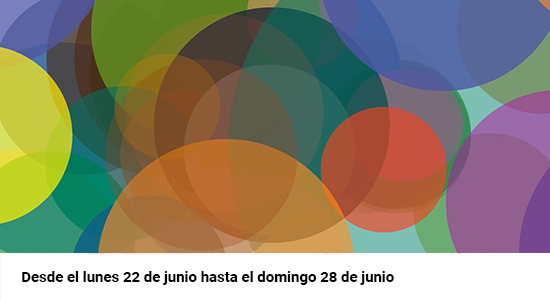 Paradigms for Better Living Ana Gallardo and Gabriela Cabezón Cámara in conversation https://youtu.be/9af7liepWOM A couple of hours apart, in Buenos Aires Province and Mexico City, Argentinian writer Gabriela Cabezón Cámara and artist Ana Gallardo talk about the ways that art can accompany processes of change and growth, and about Gallardo’s School of Aging project. The […] 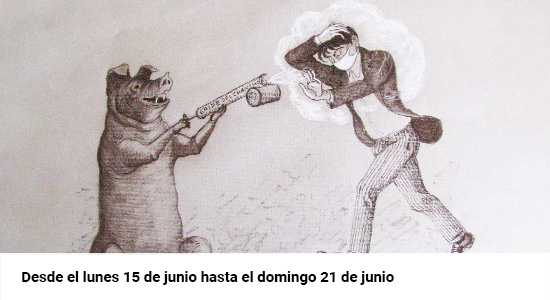 Mini-Concert with Leo Masliah From his home in lockdown in Montevideo, this unclassifiable Uruguayan writer, musician and composer presents a mini-show specially created for the Museo de Arte Moderno de Buenos Aires. Witty texts and songs that cross his relentlessly experimental and curious outlook with popular culture, classical and contemporary composition, exquisite performances and the […] 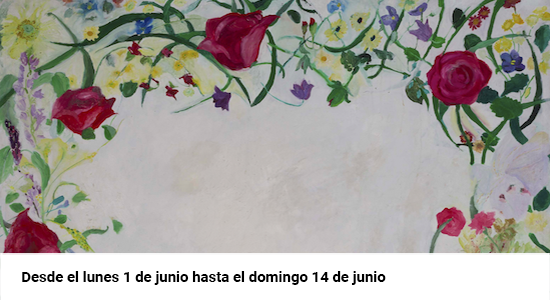 https://youtu.be/U16P6GsjRmI Three great friends talk about silence in music, quantum physics and literature, and about its role in art, meditation and the unsayable in the poetic process. They also discuss that silent hiatus, that rediscovering of suspended silence prompted in its recipients by the contemplation of art. https://youtu.be/gVxFKOB4P-8https://youtu.be/nxhSQW070Dg Even in the most absolute silence we […]