This publication of Nicanor Aráoz: Solid Sleep reflects both the mental and architectural space
the artist created in his exhibition, and brings together some of the typical resources Aráoz
applies in his work, including concepts such as the “ready-made” and free association.
Divided into four sections that respond to the four works mounted in the Museo Moderno’s
exhibition space, the book breaks down the conceptual components of the show into a
succession of ideas and cross-references, such as video clips, scientific images and curious
amulets.
In addition to the excerpts provided by authors as diverse as Marosa di Giorgio and André
Nusselder, the book includes unpublished essays written by Lucrecia Palacios and Alejo Ponce
de León that provide comprehensive accounts of Aráoz’s practices and his recent shift towards
virtuality, representations of emptiness and the possibility of contemplating transgressive
expressions of desire under late capitalism.

‘If, in several of his earlier shows, Aráoz had worked on repressed urges – crime, sexuality,
torture – he seems here to be asking himself about the universe of consumption and its infinite
capacity for metamorphosis as one of the most obvious and shameful forces of desire.
Following the structure of desire, Aráoz aspires, like the neo-baroque poets, to ‘a total flight
from meaning’, a branching universe of explorations that betrays any link with explanation or
didactics. By placing his images in the inviolable universe of sleep, that space that survives as
‘one of the great human offerings to the voraciousness of contemporary capitalism’, he dares to
give form to a stimulating post-humanist garden, where technology and the forms of the living
intersect, a space of latent religiosity for all who desire a life full of exuberant, contradictory
meanings, a life more hallucinated and dignified than the one we are living.’

This book was published for the exhibition Nicanor Aráoz: Solid Sleep, which was held at the
Museo de Arte Moderno de Buenos Aires between October 30, 2020 and July 31, 2021. 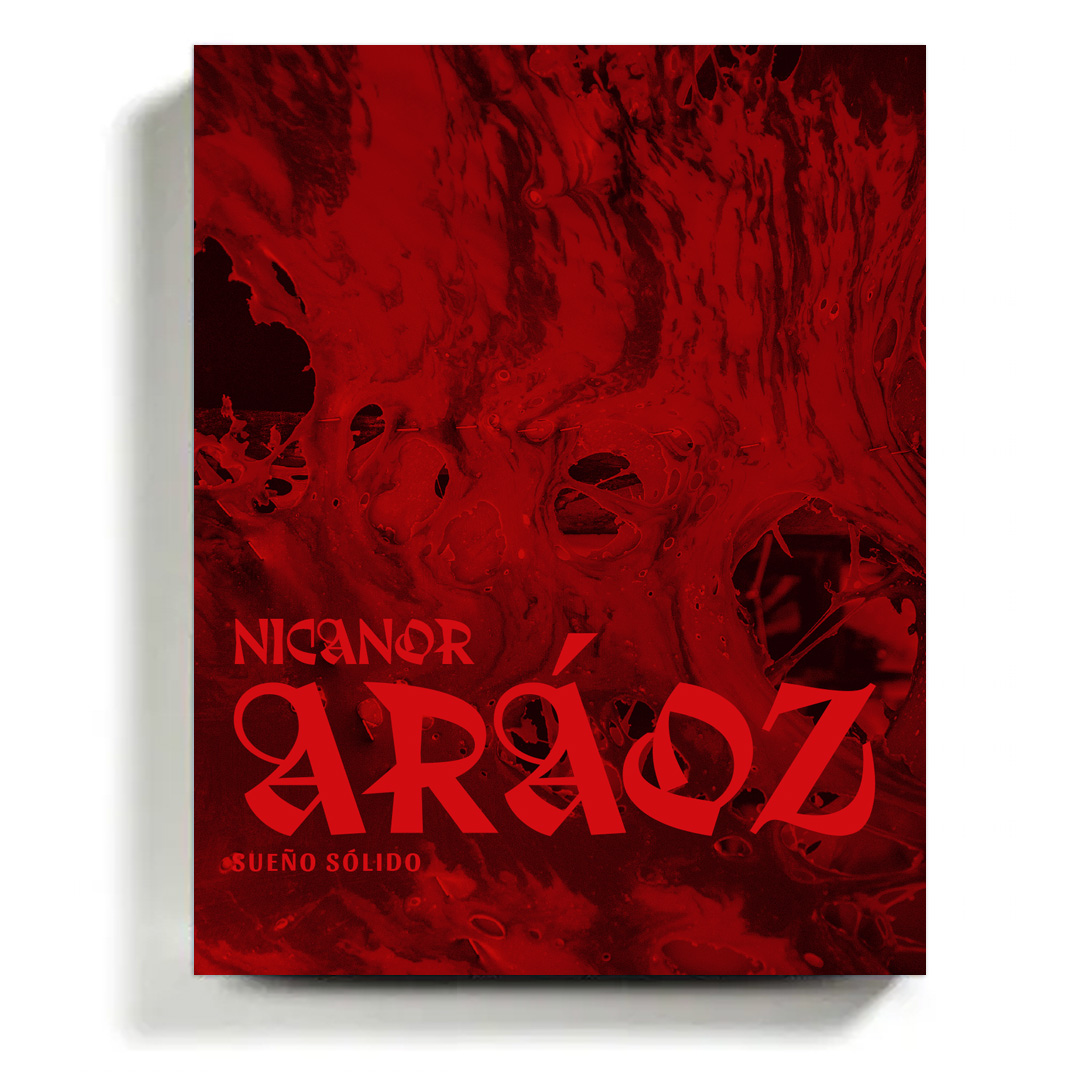