A Tale of Two Worlds

Experimental Latin American art in dialogue with the MMK collection , 1944-1989

This book was published to mark the exhibition, A Tale of Two Worlds: Experimental Art in Dialogue with the MMK Collection, 1944–1989, presented at the Museo de Arte Moderno de Buenos Aires from 12 July to 14 October 2018. In twenty-nine critical essays written from various viewpoints by specialists, writers and artists across three continents, this major publication complements and expands on the exhibition’s thesis and core themes, which addressed the complex relations of dialogue, contradiction, resonance and difference between the avant-gardes of Latin America, Europe and the United States over the course of the twentieth century.

‘A Tale of Two Worlds proposes a turn in European and North American discourses on Latin American art. By incorporating a Southern perspective on a canonical collection of European and American art that focuses on the 1960 and 1970s, the exhibition sets out to demonstrate the importance of practices developed on Latin American soil over a large part of the twentieth century, as well as their historical and contemporary relevance. Briefly, the exhibition posits historical Latin American art not as a footnote to the North’s artistic discourses but as totally innovative and complex central practices that shed light on the history of art when it stops being programmatic and springs from a vital need to respond to specific contexts from viewpoints that go beyond all isms and take their force from the power of individual artists, voices and gestures. Far from being encyclopaedic, the exhibition leaves more out than in. As such, it furnishes specific historical examples of an on-going and far-reaching dialogue between two worlds.’ 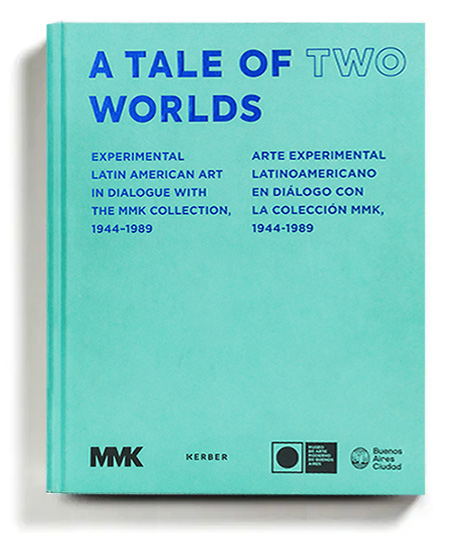