DOCUMENTARY
SERGIO DE LOOF: DID YOU SAD TO TALK ABOUT ME?

"Did you hear about me?" It recovers the production process of the exhibition and the emotional passage of Sergio and his work, through the Museum.

For a full week we reviewed Sergio De Loof’s career and held his exhibition at the Museum. Did you hear about me?

We toured the clubs and bars set and planned by him and his friends, watched his parades, reviewed the production process of the show, and invited friends and colleagues to recall the best anecdotes. We also create tutorials and pedagogical content for teachers so that no one is left without meeting the great artist.

We invite you to visit all our platforms to find all the content!

Icing paper, crepe paper, wrapping paper and wallpaper, scotch tape and sheets from Vogue magazine are the materials with which Sergio De Loof surprised in Enchanting Dresses, a parade of fourteen feminine suits and one masculine one that recreated courtly fashion.

Here you can see the complete record of the parade with comments from Lucrecia Palacios, curator of the anthological exhibition Sergio De Loof: Did you hear about me? This previously unreleased video served as the basis for De Loof to recreate the costumes on display today at the museum.

You can visit Sergio De Loof: Did you hear about me? until February 22!

Enchanting dresses was the last finale of the Poor Geniuses event, held at the Museum of Modern Art of Buenos Aires, on December 28, 1990.

In this video, we invite you to know the works of Sergio De Loof. His objects propose us to approach new ways of thinking about design, clothing and what we understand by art. You can be inspired by the work of this artist to create new works and share your creations with us by sending them to [email protected]

Take advantage of the last days to visit the exhibition in the museum! Sergio De Loof: Did you hear about me? It will remain open until February 22.

Sergio De Loof carried out the Les trois divertissements parade the same year in which, in addition to carrying out another twenty parades and the Wipe magazine, he was preparing to open the Café Remís Paris bar on Rodríguez Peña street. Les trois divertissements consisted of three passes made at the Memorabilia pizzeria. For the first of them, De Loof imagined a wake for himself and invited his friends to parade in black, a color usually excluded from his designs.

Here you can see the complete record of the parade with comments from Lucrecia Palacios, curator of the anthological exhibition Sergio De Loof: Did you hear about me? This previously unreleased video served as the basis for De Loof to recreate the costumes on display today at the museum.

You can visit Sergio De Loof: Did you hear about me? until February 22!

Sergio De Loof's production: Did you hear about me?

The exhibition Sergio De Loof: Did you hear about me? Was Sergio’s response From Loof to the invitation of the Modern Museum to celebrate his mark and his legacy. Inaugurated in November 2019, the first anthological exhibition of the artist brings together their costumes, creations, films and videos made since the mid- eighties to the present, and presents nine great settings in the that De Loof imagined new ways to display these materials.

The result is a monumental work that includes palatial corridors, works of theater, a carnival and a shop. We invite you to know the production process of this sample.

Artist, air freshener, designer and creator of “beautiful fashion for the poor and ugly”, Sergio De Loof was also an iconic character in art and Buenos Aires nightlife. To carry out each of his projects, he built an ephemeral community in which he always included people from different backgrounds, identities and talents. De Loof did not understand any difference between art and life. Participating in his projects was also sharing and being a spectator of a fabulous personality always on the edge of performance. More than a hundred days after his departure, the Modern Museum gathers small testimonies and anecdotes from those who knew Sergio De Loof. The videos were sent after Sergio’s death and some were published on the Museum’s networks. Here you can see together all those we have received building a mosaic that shows the complexity of the work and the personality of De Loof.

El Dorado was a restaurant and bowling alley opened in 1991 by Sergio De Loof, Enrique Abud, Cristian Peyón, Martín Gersbach and Alejandro Kuropatwa on Hipólito Yrigoyen street at 951. The place was characteristic for its lavish setting and decoration made entirely with recycled materials and objects. secondhand. El Dorado opened at dinner time, attendees could eat a simple dish such as polenta or noodles and drink champagne until midnight, when the tables were raised to give way to the dance floor to which DJ Alfonsín was playing. There were also parades and contests such as the “Golden Scissor Contest”, which can be seen in this video. El Dorado was open for many years during the 1990s, although De Loof abandoned the project shortly after its inauguration. Many artists and figures of the show passed through its tables and its track.

This compilation is made up of archive materials that belong to the IDA Foundation, Research in Argentine Design. Loof Sergio Background

THE SHOWS OF SERGIO DE LOOF

Between 1989 and 2015 Sergio De Loof carried out more than a hundred parades in different night venues, artistic institutions and even on the streets and on video. Contrary to the idea of ​​a fashion collection, made for sale, the designs that De Loof presented at each show were discarded at the end or put away in consortium bags to be recycled the next time. There were no previous sketches or costumes either, but De Loof had just decided that the combinations that each model would wear backstage, according to the image that each one of them awakened. De Loof understood that fashion and art were the same and never bothered to differentiate them. Here three of his parades

ACCOMPANYING THIS SECTION, THE EDUCATIONAL DEPARTMENT OF THE MODERN MUSEUM, DEVELOPED A TUTORIAL WITH WHICH YOU WILL FEEL FANTASTIC. FIND THE DIRECTIONS IN THE GALLERY BELOW!

DO YOU WANT TO SEE MORE TUTORIALS AND CONTENT FOR FAMILIES AND TEACHERS? ENTER HERE! 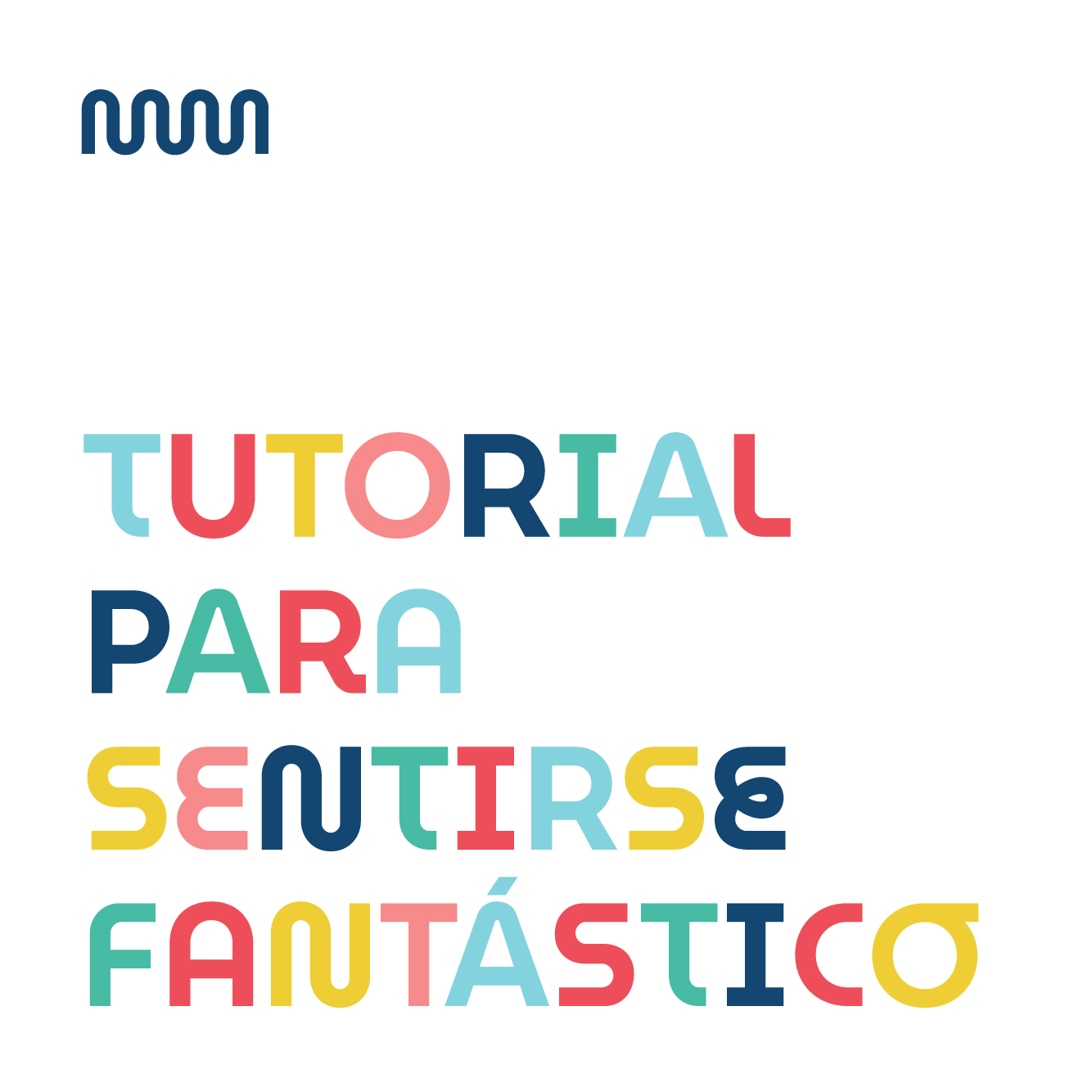 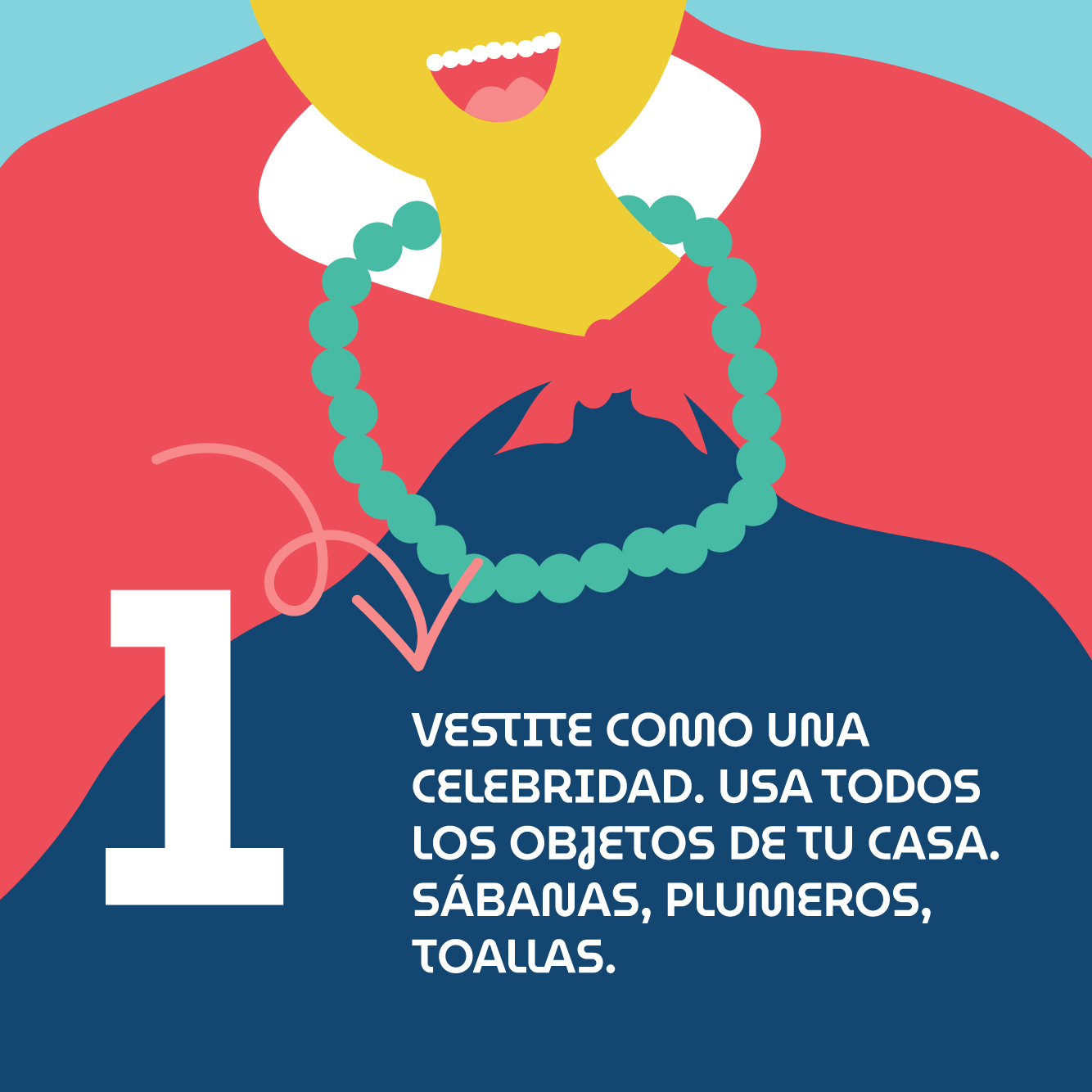 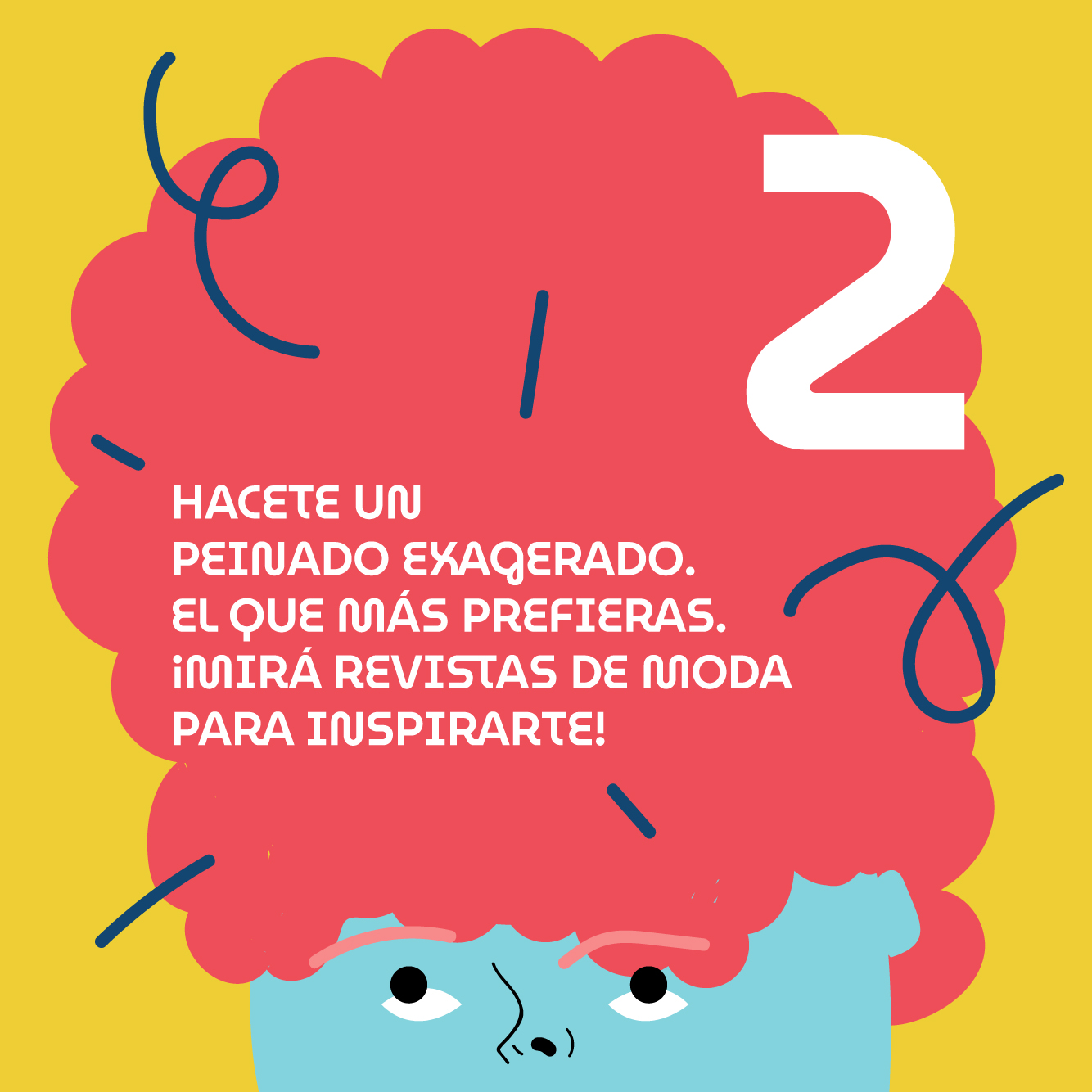 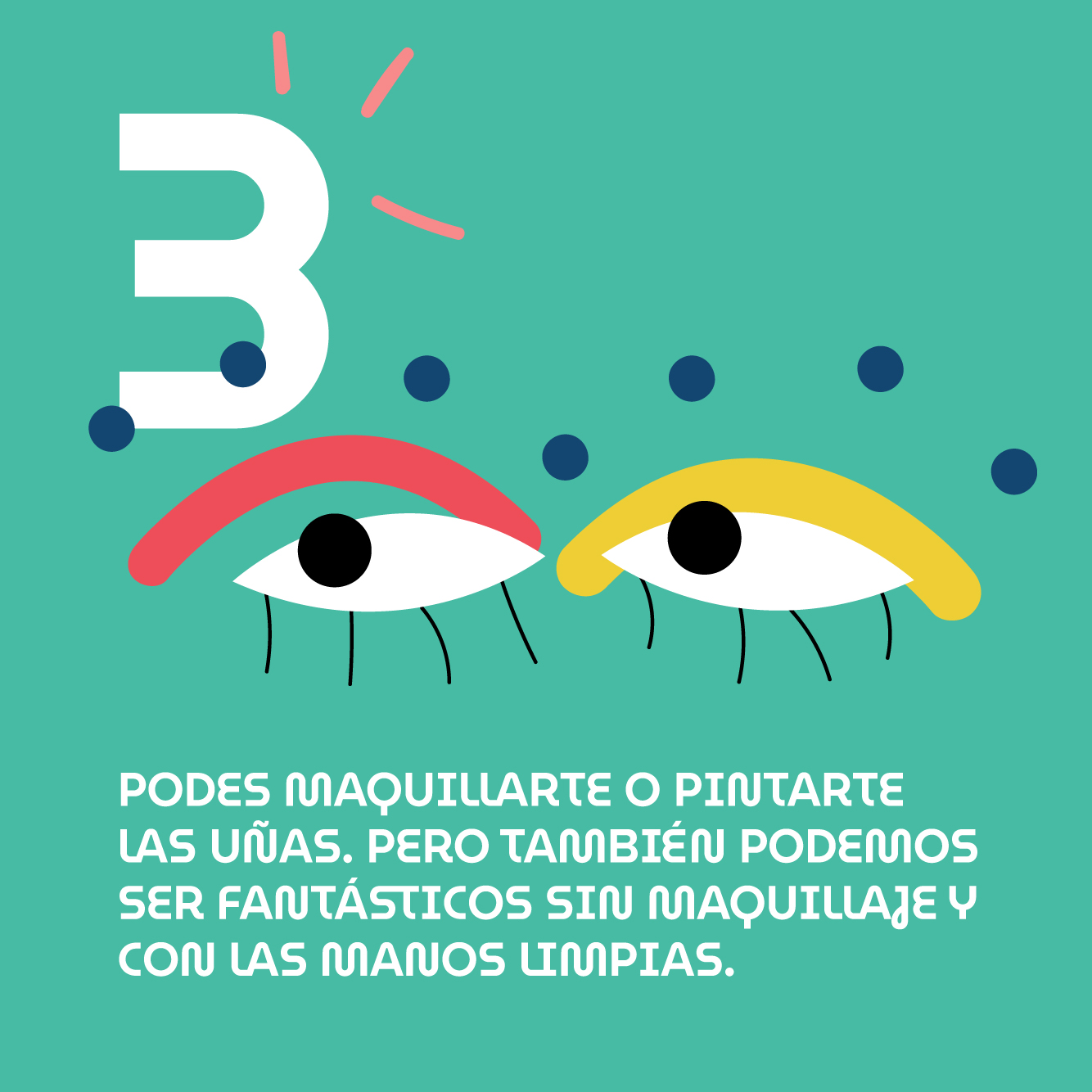 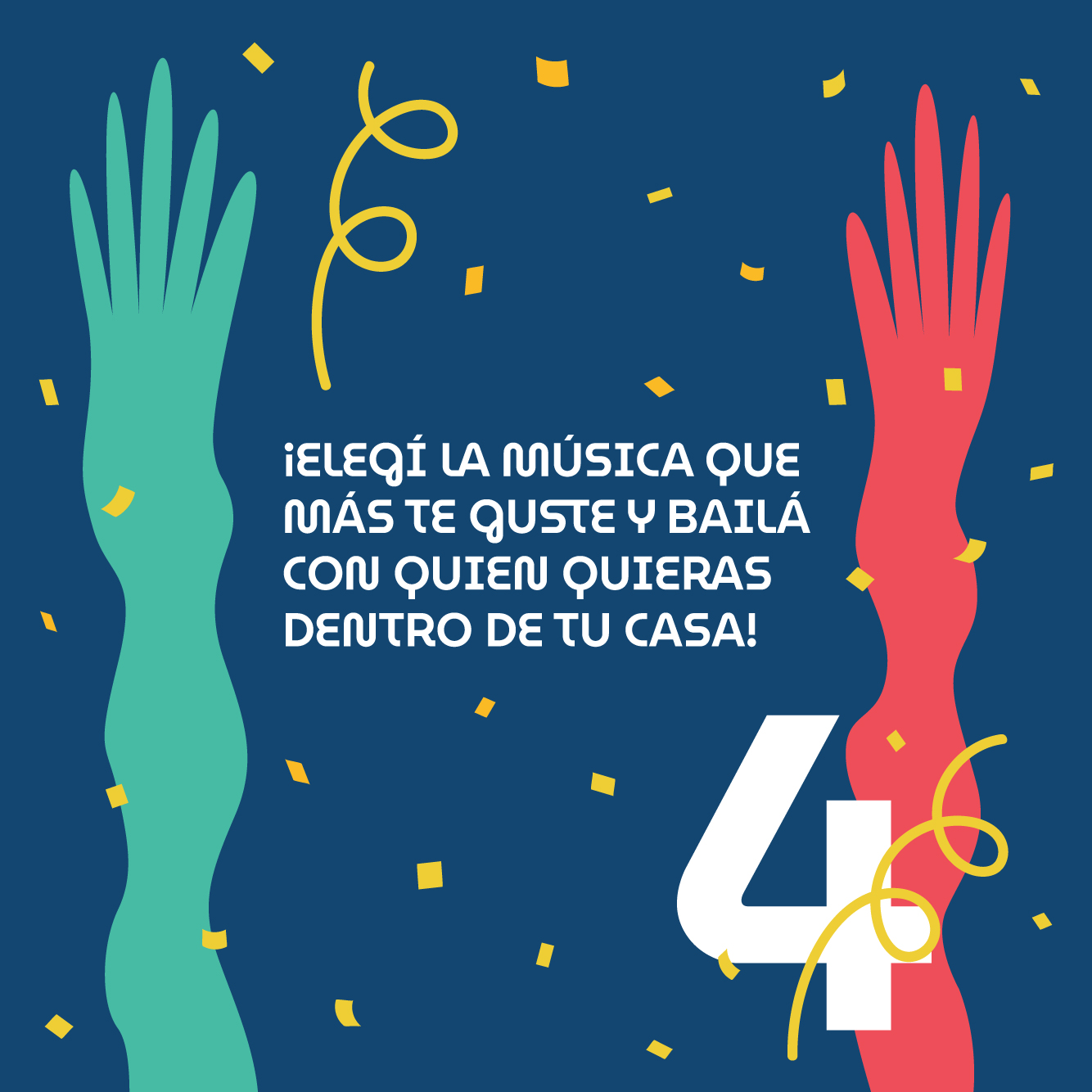 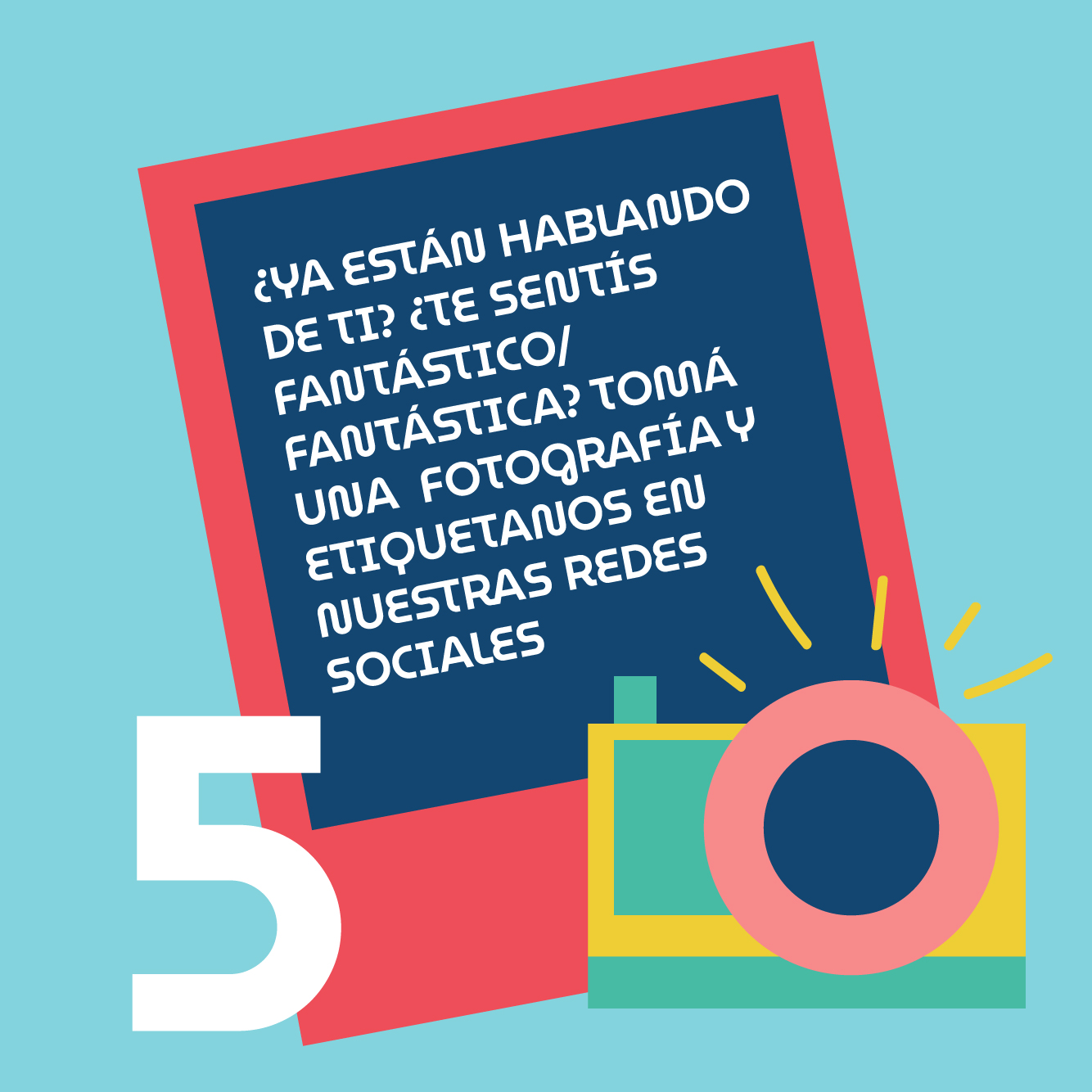 The curator of the exhibition "Sergio De Loof Did you feel talking about me?" He tells you about the process of creating the publication that brings together the artist's life and work.

The general editor of the Museum and of the publication that accompanies the exhibition "Sergio De Loof Did you hear about me?", Tells you what her work was on this project.

The curatorial assistant of the exhibition "Sergio De Loof Did you feel talking about me?" He tells you how he approached the artist's file.