The Museum of Modern Art pays tribute to Norberto Gómez (1941-2021), through the words of Pino Monkes, Head of Conservation at the Museum:

I have just received the very sad news of the death of Norberto Gómez, and the first thing I feel is the need to share a simple memory of the importance the close relationship I maintained for years with one of the country’s most important and original artists has had in my life.

Intelligent, ironic, sarcastic and above all, generous, with his sudden changes of mood, that was Norberto, whom I first met during the dismantling of his exhibition Ocho años [Eight Years], at the Museo Sívori, in 1986. I helped him carry his works through the long corridors of the Centro Cultural Recoleta, where the Sívori and the Museo Moderno had extra exhibition rooms for a few years.

Those works that had caused so much astonishment at previous exhibitions in the galleries of the city centre eluded all metaphors and euphemisms to crudely expose a series of organic fragments, viscera, and remains in the process of decomposition or incineration, thus exposing the recent and sad social sacrifice suffered in the country. They were entirely new materials for me: soft polyurethane foam, glass microspheres, fibreglass and polyester resin, together with cardboard and wood, which surprised me because of their lightness, even in these large formats, and the wide variety of textures, finishes and transparencies achieved.

At one of the many meetings we had in those years, either at his house on the first floor opposite Parque Lezama, together with Viviana, his partner, or at lunch in the bar of “los gallegos” [“the Spaniards”] (as we all called them), on Cochabamba and Defensa, he told me something that remains with me as a conservator and restorer: his need to turn images over quickly, without thinking at any time whether they would last or not, [there was] a remarkable urgency in the immediacy that came out of those representations. We met again at the beginning of 1995, in preparation for 20 años [Twenty Years], his exhibition at the Museo Moderno that would be chosen by the critics as the best of the year. Many of those works, which arrived from different destinations and through strokes of luck, were in need of restoration.

The resin exudates had obscured the few areas of colour that some of those works had; I still remember Norberto assuring me: “there is colour down there”. And that’s precisely how it was. With a selection of solvents, we were able to reach them and reveal the true content of the textures and surface finishes of those marvellous and disturbing pieces.

We kept in close contact until he moved to the northern part of the province of Buenos Aires. Telephone calls followed, in which he would comment on the development of his work but, despite my promises to visit him, we only met again at the solo shows he held in Buenos Aires.

Our last contact, also by telephone, was shortly before the pandemic. We talked about his piece, Crucifixion, from the collection of the Museo Moderno, repaired for that exhibition in 1995. I tried to convince him that the problems it had were inherent to its materiality but that the work retained all its nobility. On that occasion, I expressed my desire to go and see him to resume our talks, a promise that again, and regrettably, I failed to follow through on. Doubtless, his affirmations and responses to my endless questions will continue to visit me. 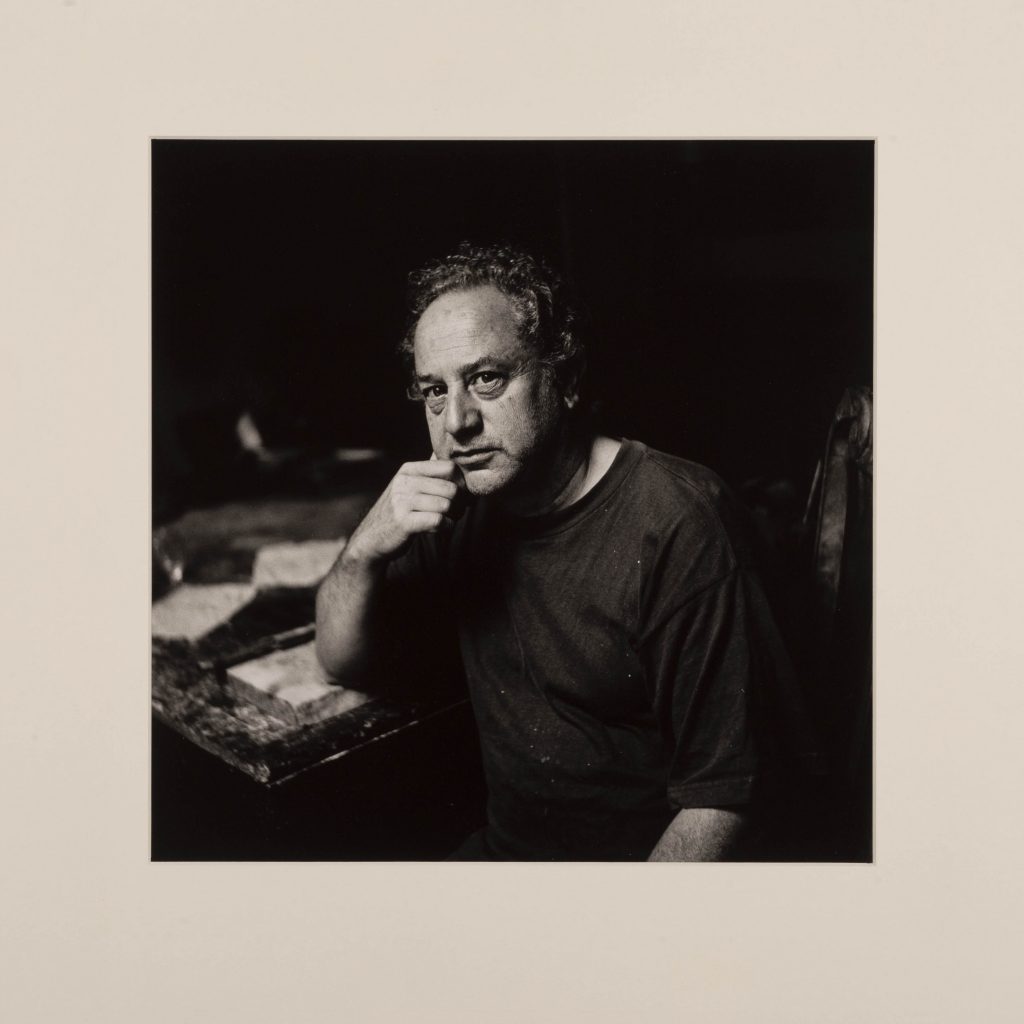 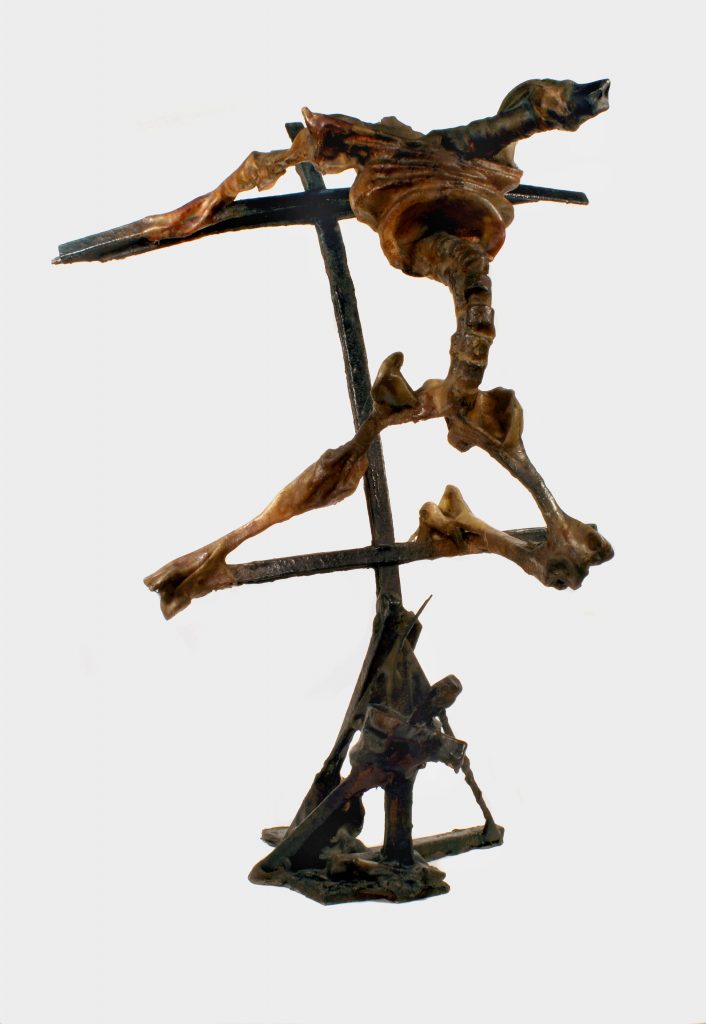