What colour are the characters in children’s books? At what point during school does the mention of Black people appear? Can you remember? For those of us who left school long ago, we may remember Blacks as characters at school events, where they were always named in the diminutive: “the little black girl with the cakes” or “the little black boy with the candles”. Our generations appeared to address this sensitive subject with sympathy. And so, having painted their faces with a bit of burnt cork and a souvenir photo, the conscience (whose?) remained clear.

Laura Ávila is a screenwriter and author. A good portion of her literary production is historical fiction for children in which the main characters are of African descent. Her Black characters – often slaves or recently freed people – spur the narrative and resolve conflicts, taking on a role that history has tended to erase.

How did this theme become central in your work?

I’m not sure how it happened, but since my first books, Afro themes have always been a simmering presence. Most of my fiction takes place in the 19th century, when the slavery system was still functioning. In my first novel, La rosa del río [The river rose], one of the characters is a young African rebel who joins the white protagonist couple and then ends up taking over the story. I think that’s what happened to me: Afro-descendants gradually took over my literature, until they became the main characters.

After writing for so long on this subject, do you feel that you are bridging a gap in the literature of African culture in Argentina?

I think there is something of my own ancestral heritage that comes to me in my books. When I write, a door opens to my deepest thoughts and the way of seeing the world that I find there does not have so much to do with the things I learned in school, or the white education I received. It is something deeper, a point of view that is located in the experiences of those who did not have a history because they did not know how to write, because they were supporting a way of life that resulted in that fact. All forms of Western organization were built through the work of enslaved and subjugated native peoples. My writing seeks to understand this. I try to bring to the surface all the secret pain left by slavery and the marks, the badly healed wounds that remain in Argentina today. There is the violence of a racism that continues to go unrecognized in our country. I also tell stories for child readers that contain adventures showing these characters in a different light, using a language with which I try to describe their beauty and also their heroism. I do not write from a sad place, despite the sadness of our history, of the omission of the rich African and native heritage that was dismantled because of the shame of being non-white. My novels are about people who grow, who have their own light. I want to express that point of view as well as tell an entertaining story for my readers.

You spend a lot of time at schools, how do you think children perceive reading? What about the teachers?

The children receive the books with joy. I see that they read and enjoy them, that they are troubled by the fate of the main characters; they follow the characters and their adventures regardless of their colour and origin, and regardless of the era in which they live. After all, the characters are the same age as them, face timeless issues and they encounter them at the same stage of their lives that they are living, when they are leaving childhood behind, starting to like someone else, renouncing their parents and what they know… These conflicts have always existed, throughout all of history, because they are part of the human experience.

The teachers are the ones who read other things and who also perceive the differences of class and colour more. They are very smart and know how to accompany their students, complementing what they read with hard data from history and their own experiences. They put together nice things at the schools. It is a bit of a jumble of pre-existing knowledge, in which they compare what they know beyond the data they have learned. They go through experiences they had at home, family information, origins that were often kept secret for fear of rejection or discrimination. And I’m talking about students and teachers sharing experiences. My books are something they discover and share together.

What are your specific sources of research prior to writing any of your children’s historical fiction books?

I read a lot of old books, both fiction and non-fiction. I like the classics (Groussac, Vicente López, Mitre), more for their beautiful prose than for their ideology, which was precisely responsible for trying to wipe Afro-Argentines and indigenous people off the map. I also read a lot of historical research, many historians’ theses. And a lot of first-person accounts. For Los músicos del 8, which narrates the forced conscription of Benito and Simón, two enslaved boys who were part of the Army of the Andes, I read San Martín’s letters, his correspondence with Pueyrredón, memoirs of trips made by foreigners in the country, many testimonies about life in Mendoza at that time, and the organization of El Plumerillo [the army training camp]. There is a beautiful book by Alejandro Rabinovich, Ser soldado en las guerras de independencia, which I recommend. It gives a clear idea of what it was like to fight in those wars at the beginning of the 19th century. There is a trend that looks to recover the history of the working classes.

One thing I always want to make clear is that, although my books are historical fiction, they refer to current issues. And, to write them, I also connect with my own experiences, with my memories, with people who are rediscovering themselves. The experience of Misibamba, a collective of Afro-Argentines working to raise both the visibility and pride of being Black, has helped me a lot.

I try to document everything and then sit down to imagine, to complete those gaps, to understand those who were there and could not speak. And then I write.

Some book recommendations from Laura Ávila: 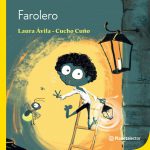 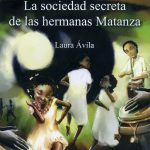 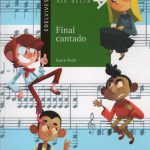 See and get to know the author through a virtual encounter: 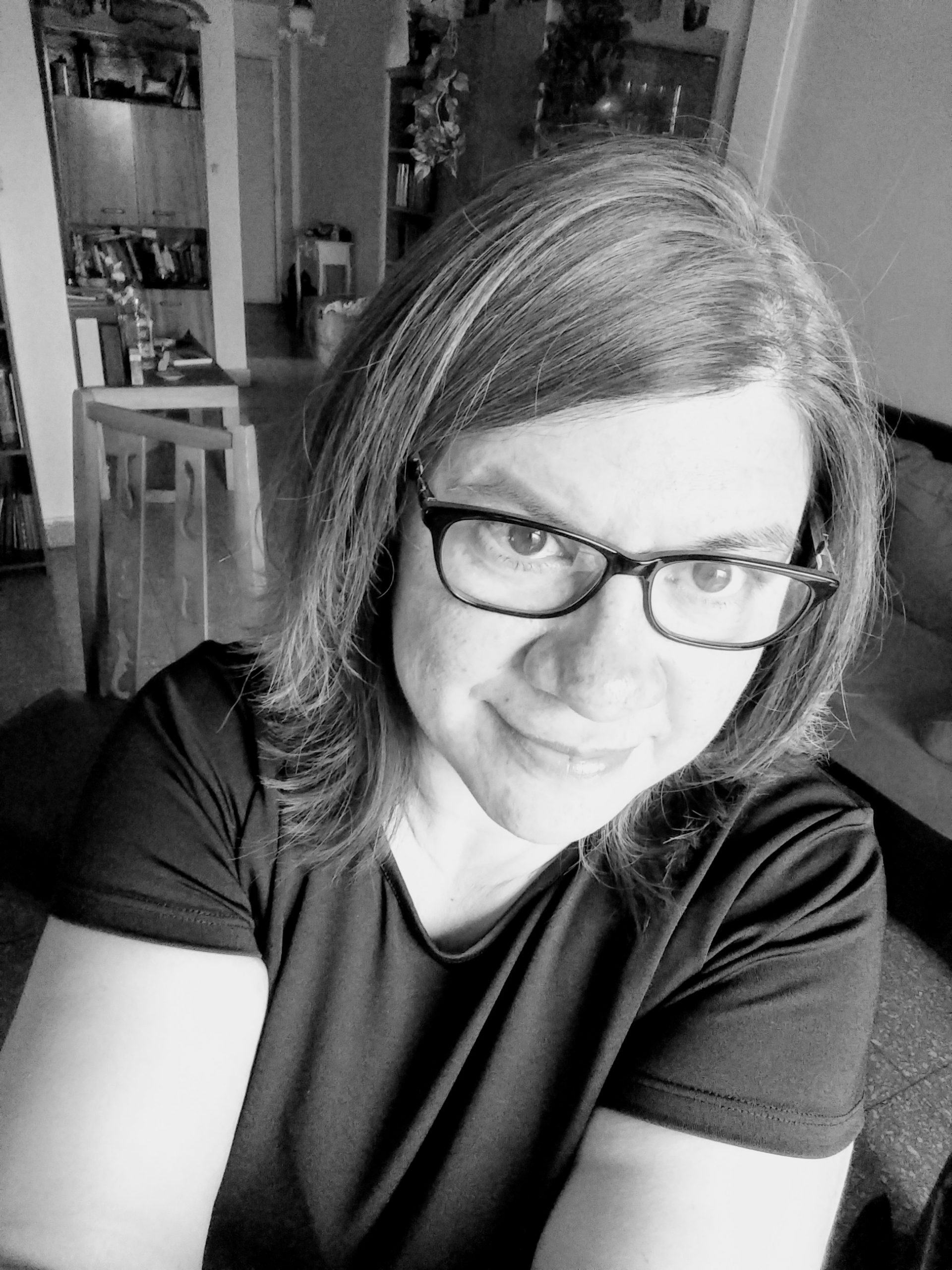 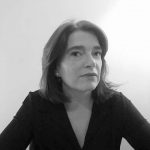