In times of pandemic, national borders and everything they contain and exclude take on a determining dimension in the possibility or not of surviving the virus. It is time to ask ourselves again: What are borders and what are they for? The idea of ​​Nation or Homeland as a common place, as a space for the common good, loneliness and among all. On these issues we want to invite you to reflect from the Museum of Modern Art. The flag and the figure of Manuel Belgrano: how they are updated in 2020.

In 2003, Sergio Avello created a flag that was dying, and presented it at the 4th Bienal do Mercosul. Bandera is huge, measuring 4 x 7 meters, and is made of fluorescent light tubes that turn on and off. The flag that appears and disappears, changes shape, falls apart, slips through our fingers and suddenly blinds us with its light. We think about everything that this symbol contains. In the fragility of the territorial limits that it represents, although national borders today seem more hermetic and present than before. But also in the fragility of all the borders that delimit our movements and our identities: racialized, sexualized, class and gender borders, barriers that restrict the circulation of bodies and thought.

From wherever we are confined, we can look again at the flag of Avello and ask ourselves: how are flags and borders re-signified? How can we rethink phenomena as established as globalization in the face of this present? the concept of community? 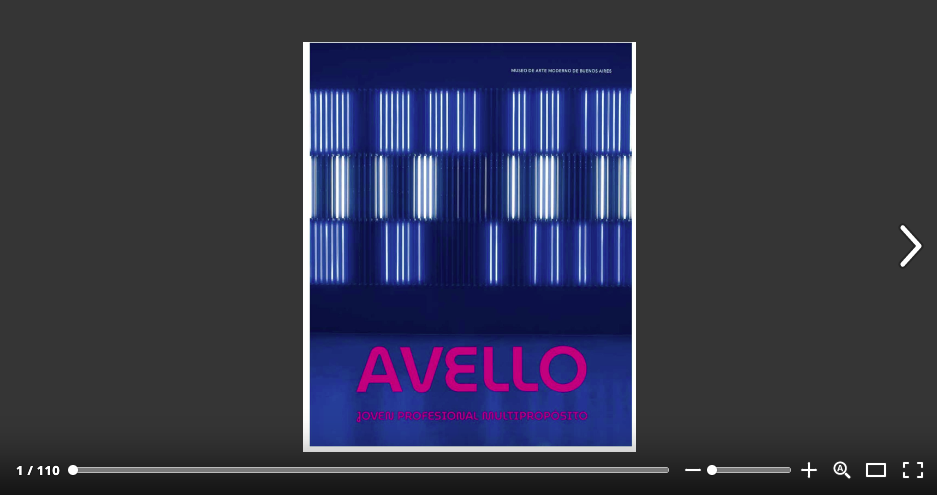 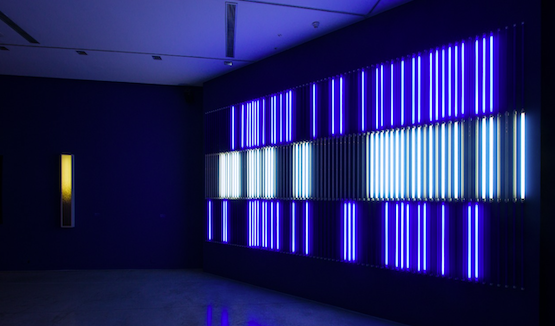 The common place and the idea of ​​the border that emerge from the #Bandera can also relate to the community gathering and the #party. The party as a place of dissolution of borders and identities How do we create and think today the meeting place of the bodies?

#SergioAvello was a great agitator of the community meeting and the night. Until the Sunday we released their album #Terraza, from the PROA Rec label, to remember their meetings and dancing #enCasa.

We especially appreciate the generosity of Fundación Proa in sharing this material. Terraza is a project devised and organized by Sergio Avello and produced by Fundación Proa.

Works in order of appearance https://bit.ly/2RjCEqA

On this occasion Diana Aisenberg takes up a note by Paul Preciado published in #ElPais where she relates the borders with the skin and her lived experiences.

Daniel Joglar addresses the proposed theme, focusing on his own production.

Today Lux Lindner shares with us a reading about #SergioAvello and the particularity of his work.